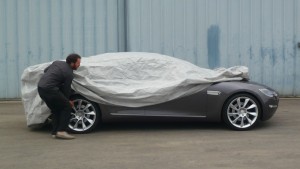 Tesla Motors has to be one of my favorite car companies of all time.  They came out a few years ago with their concept “supercar” the Tesla Roadster, one of the first (if not the first) all electric sports cars.  Now they are set to do it all again with the Tesla Model S.  A luxury sedan designed on to use an all electric engine.

This car is the first time I have seen a “green” car not have that ugly “I’m Special” look the major car companies have been adding to their hybrid cars.  Finally someone who cares that having a car is more about how the car looks and feels than it is about the environment.  It sure is nice to have a “green” car as well but not too many of us really care for an efficent car before we look at an awesome car.

I would have to say I’m impressed with this car.  Something that looks this good and is as powerful and fully loaded as they say is really impressive.  A 0-60 time in 5.6 seconds is nothing to snease at.  I’m not quite sure how you fit 7 people in this car, but they say it seats 7.  I’d have to say my favorite feature is the conveniently located storage, in both the front hood and the trunk.  Its not often that a car can boast that.

My only gripes with this car come from the fact that electric fueling stations don’t really exist yet which does limit this car to a local driving vehicle.  A range of up to 300 miles is pretty good but it certainly won’t work for a traveling salesman or the like.  I guess I actually have 2 gripes, it’s not out on the market yet.  They aren’t delivering this car until 2011 and that’s just sad (for me).

All told this has to be one of the best cars coming out in the next few years.  Sadly for the major North American car companies this isn’t one of their products.  Hopefully if they manage to survive bankrupcy they will start learning lessons from smart companies such as Tesla Motors. 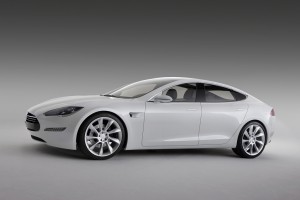 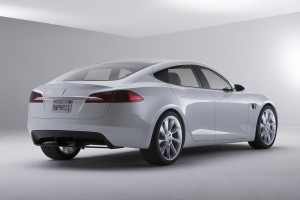 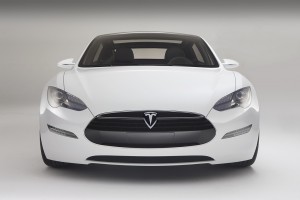 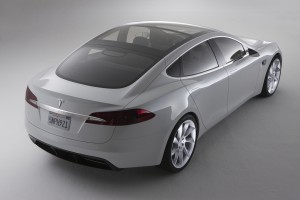